The Upperman Bees defeated Red Boiling Springs on Saturday by a final score of 67-35 in Baxter.

It was a milestone game for Collin Gore, as he scored his 1,000th career point in the win.

For the game, Gore put up 15 points, three rebounds and two assists.

The Bees’ next matchup will be on Dec. 2 at Warren County. 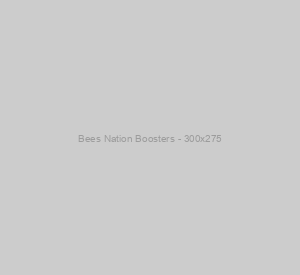